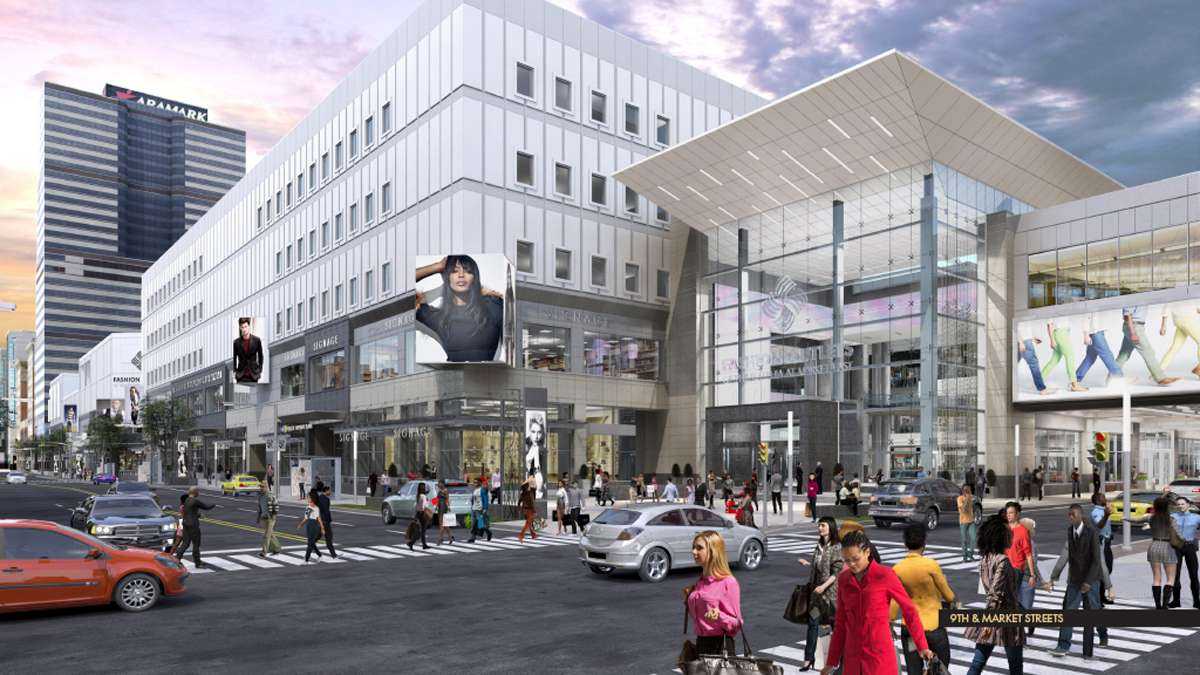 The End of the Mall As We Know It


Traditional malls might be dying, but outlet malls are booming -- and they’re headed downtown.


Consumers’ increasing thirst for bargains is driving them away from the full-price retail environments that drove traditional urban malls, and bringing them to outlet shopping centers. According to Value Retail News 40 new outlet centers opened from 2006 to 2014 and over 150 retail chains plan to open outlet stores in 2015. It’s no secret now that the American mall shopping culture of the 80’s and 90’s is slowly dying. That’s not to say that americans aren’t shopping; Americans still love to shop but with ecommerce, online price comparison, and the lingering effects of the recession, shoppers are looking for much better deals.

“There’s not a lot of opportunity for growth in the traditional sector,” says Neil Stern from retail consulting firm McMillanDoolittle. “Outlet malls clearly have consumer appeal, whether it’s recession-driven or recession-fueled, consumers continue to look for bargains and believe that they are getting them at outlet centers. That’s fueled a bunch of retailers and manufacturers who are creating concepts for these malls. With those things in place, developers build.”